Critical Minerals and the Future Green Economy in the UK 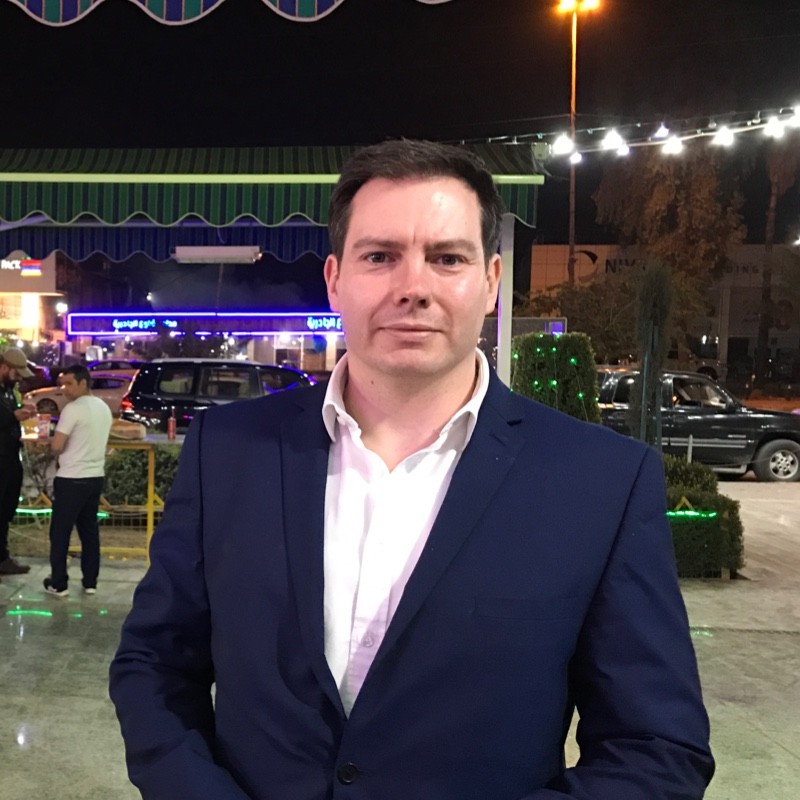 Jeff Townsend
Many countries, the UK included, are facing certain challenges to meet the future clean energy goals. We asked Jeff Townsend, Founder of the Critical Minerals Association, to share his opinion on the situation in the United Kingdom, policy and regulation, opportunities, challenges and risks.
Share this article
About the author

Jeff Townsend
Jeff Townsend is the Founder of the Critical Minerals Association (CMA). The Critical Minerals Association aims to create a unique platform for companies and individuals to come together and share key insights with the UK Government for meeting the critical mineral needs of the UK’s economy. To do this, CMA will provide a direct line of communication between industry and government and create a unified influence of industry.

The pandemic and certain geopolitical events accelerated the changes needed to meet clean energy goals in many countries, including the United Kingdom. The country's green economy potential is massive. According to the Faraday Institution forecast, the UK's automotive and electric vehicle battery ecosystem could grow by 100,000 jobs by 2040. However, success is only possible if UK battery manufacturing is established and mineral supply chains become less dependent on other countries.

Earlier, we published an article about the top 5 rare minerals needed to meet the global clean energy demand. In this article, we asked Jeff Townsend, Founder and CEO of the Critical Minerals Association, to share his opinion on critical minerals' role in the green economy and some of the context in the United Kingdom.

The Fragility of the Supply Chains

For decades the international community campaigned for decision makers to recognise the threat of climate change to the world. It seemed that overnight, with the Paris Accord, the world’s leaders suddenly recognised this threat and set targets to limit climate increases to under 2 degrees above pre-industrial levels; preferably below 1.5 degrees Celsius.

Those objectives seemed to idle away, often lagging behind the domestic necessity.

But, in 2016 and 2017 the United Kingdom, and similar nations such as Canada and the United States, as well as the European Union, put forward their initial industrial strategies to build national economies independent of fossil fuel consumption.

In the United Kingdom this was initially the 2017 Industrial Strategy that had four grand pillars:

As the leadership of the UK Government changed in 2019, this strategy was updated to the Net Zero Strategy and the Ten Point Plan for a Green Industrial Revolution. Three of the four grand challenges in the industrial strategy and six of the ten points for a Green Economy are directly linked to a secure supply of critical minerals and yet the strategies focused on the downstream, with little understanding of the fragile supply chains these objectives were based on.

As the world electrifies it transitions away from fossil fuel to critical minerals. But unlike the 20th Century economy, where fossil fuels were predominantly used to fuel the economy; critical minerals are the fuel to build the future economy as well as the building blocks of the industrial strategy. This dual role means the demand for critical minerals is growing significantly faster than the Western world can deliver.

What was lacking from many of the Western World’s future economic thinking? Supply chain security. In 2020, the then Leader of the House of Commons, the Rt Hon Jacob Rees Mogg MP said that the UK would continue to secure its critical mineral needs from the international market. Governments around the world began to move away from these globalised supply chain strategies as Covid and the war in Ukraine highlighted the fragility of supply chains.

The result is a race between friends - as the European Union, the United Kingdom and the United States battle to control the supply of critical minerals outside of the established Chinese market.

On top of a monopolised market, the metals and materials necessary for the green economy are facing a growing separation between supply and demand.

The Demand for the Rare Minerals: the Hard Numbers

For instance, it is predicted that we will need to mine the same amount of copper in the next 50 years as we have over the last 5,000 years. Without copper we will not have an electric future. While it is not on the critical minerals list of nearly all countries, it is used in everything from wind turbines to electric vehicles to satellites and advanced robotics.

For the growing lithium-ion battery requirements the world will need to bring into operation another 300 lithium mines. This is the equivalent of a 965% increase in lithium demand by 2050.

Given the need to have all cars sold in the UK, electric by 2030, and the impending rules of origins agreement with the European Union, we will need to have built four to six new giga factories in the UK alone.

China, the global leader in rare earths, reduced its year-on-year export of them by over 60% in 2020 which puts a significant strain on the rest of the world’s capacity. A single 3MW wind turbine requires 2000kg of rare earths.

The World Bank estimates that to meet the Paris Accord goal of keeping global warming below 2 degrees will require 3 billion tonnes of new critical minerals. Despite all the warnings, the world did not prepare itself for the complexity of supplying the transition to a green economy.

We now face a race to extract enough minerals to deliver the renewable energy sources and electric vehicles needed to meet our climate objectives. And as the world races to secure enough minerals, we risk individuals or organisations putting speed ahead of ESG compliance. While it is necessary to bring projects to operation as quickly as possible, we cannot accept irresponsibility today to build a green tomorrow.

Interested in learning more and finding partners to build your resilient and sustainable mineral supply chain? Join our network! We are happy to discuss how our products can help you. Get in touch here.